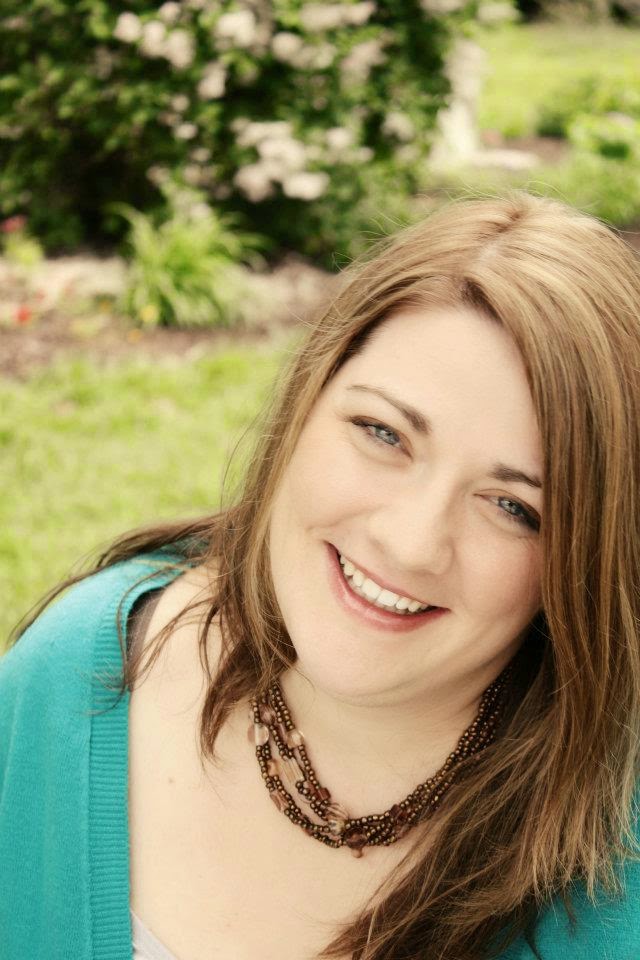 Hello Lovers! I LOVE sharing space on the blogosphere. So I'm happy to introduce a fellow author friend, Laura Chapman, who loves to create playlists as part of her writing process. Here's what she has to say on the topic. Enjoy and check out her latest book, The Marrying Type.

Music has been part of my life forever. I grew up going to my dad’s music gigs (he plays percussion in various ensembles in and around our hometown) and we always seemed to have some sort of music playing at our home. There was often a theme. At Thanksgiving we listened to a CD with Bach arrangements. At Christmas there were dozens of albums ranging from classics by Bing Crosby and more contemporary, like the Home Alone soundtrack. I also played music in school. I took five years of piano lessons. I played the oboe and percussion (and occasionally the saxophone and English horn) throughout school.

Music is important to me, and it’s important to my writing. While I don’t always listen to music while I write, I do create an original playlist for each of my stories. It’s part of the planning process. I pick songs that would fit the characters and the story. Some songs just inspire me to write. I put them all on the playlist, and over the course of the writing process I add and remove songs as necessary.

As I mentioned, I don’t always listen to music when I write. When I do, I tend to pick one song from the playlist and put it on repeat. It’s usually a song that fits that particular scene. Playing the music helps drown out other sounds (like people having lunch at a neighboring table in a cafe), but hearing it over and over keeps me from being overly distracted by the words and music.

My playlist for The Marrying Type started with a few songs that seemed super pertinent to the story:

"The One That Got Away" by Katy Perry

"Don't You Remember" by Adele

"If I Walk Away" by Josh Groban

"One and Only" by Adele


"You're Still You" by Josh Groban

Songs by Michael Buble and Harry Connick Jr found their way onto the playlist as I thought more about what kind of music I’d play at a wedding. I also added a mixture of "classic" songs I grew up listening to along with new favorites that stuck out to me when I heard them on the radio.


You can subscribe to the full list of songs on Spotify or listen right here. I also have a playlist for Hard Hats and Doormats, which you can listen to here, and "Twelve Drummers Drumming," right here.

Thanks so much for having me on the blog, today!

About the Author
Laura Chapman is the author of The Marrying Type, Hard Hats and Doormats and the Autumn and Tuck series, which appear in Merry & Bright and A Kind of Mad Courage. A native Nebraskan, she loves football, Netflix marathons, and her cats, Jane and Bingley. Until she fulfills her dream of landing a British husband or becoming a Disney princess, you can find her in a bar penning her next novel. 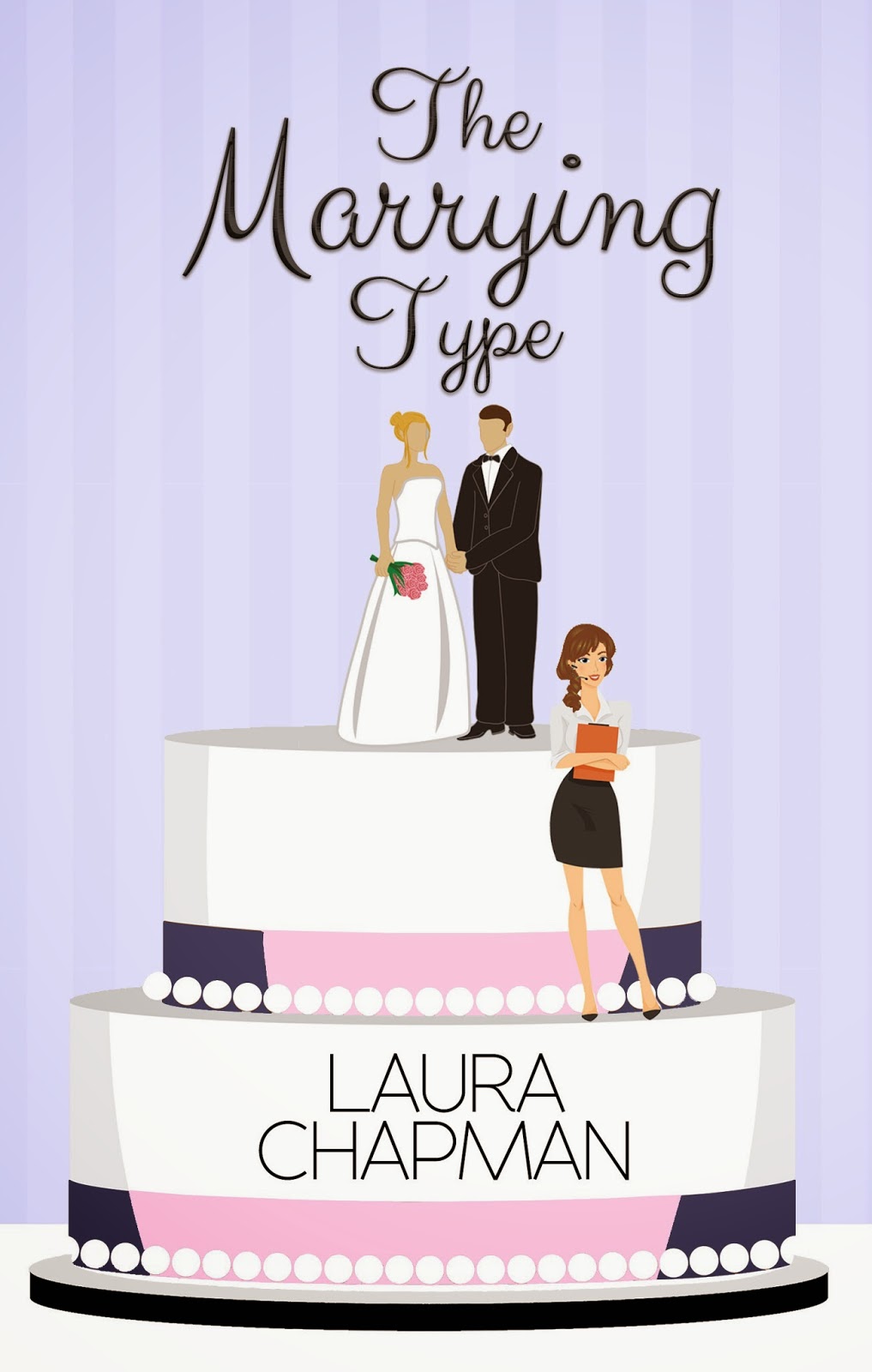 About the Book
Always the wedding planner, never a bride, Elliot Lynch is famous for orchestrating the splashiest weddings in Charleston, South Carolina. When her father’s sloppy management practices leave them on the brink of bankruptcy, Elliot will do whatever it takes to save the family business. When asked to appear on “The Marrying Type,” a reality TV show about the people behind the scenes as couples exchange I dos, she says yes to the invasion of privacy (and the hefty paycheck that comes with it).

With a camera crew capturing every detail of her life, Elliot faces her most challenging contract yet: planning a wedding where her ex is involved in every part of the process. Add in a lazy assistant, liquor-loving bridesmaid, and rival planner encroaching on her turf, and Elliot’s wedding season goes from high-end to high-stress.

Forced to confront her past, Elliot must live out her troubled present on national TV if she has any hope of saving her future.

Kobo: https://store.kobobooks.com/en-US/ebook/the-marrying-type
Posted by Amanda Aksel at 5:56 AM