The Commitment Test is Out Today!! 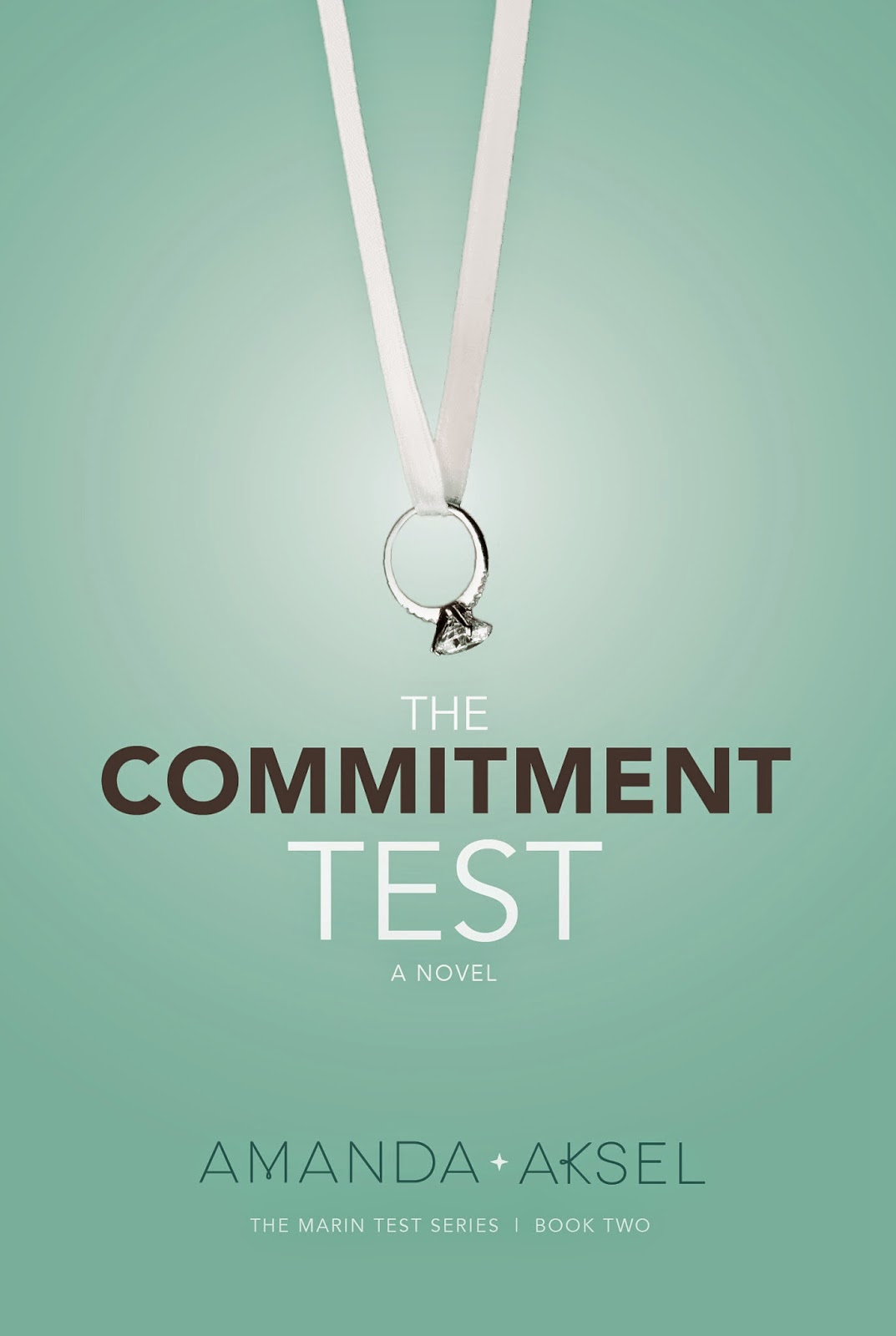 Yes! I'm so excited to announce that The Commitment Test is finally out!

Find out what happens to couples therapist Marin Johns in the second installment of The Marin Test Series.

When a Valentine’s Day proposal doesn’t come with an engagement ring, Marin Johns begins to wonder if she and James will ever get married. As her closest friends begin to move forward with their lives, she refuses to be left behind.


Hope is restored as she devises a plan to get James down on one knee by becoming the ideal mate. Everything seems to fall into place until her college boyfriend resurfaces after a decade with his own ideas about their future. Will Marin be forced to choose between the man of her dreams and the diamond ring she’s always dreamed of?

Don't forget to stop by these awesome blogs and read their thoughts on The Commitment Test.

Haven't had a chance to read book one of The Marin Test Series? You're in luck! The Man Test is available now for only $.99 for a limited time. 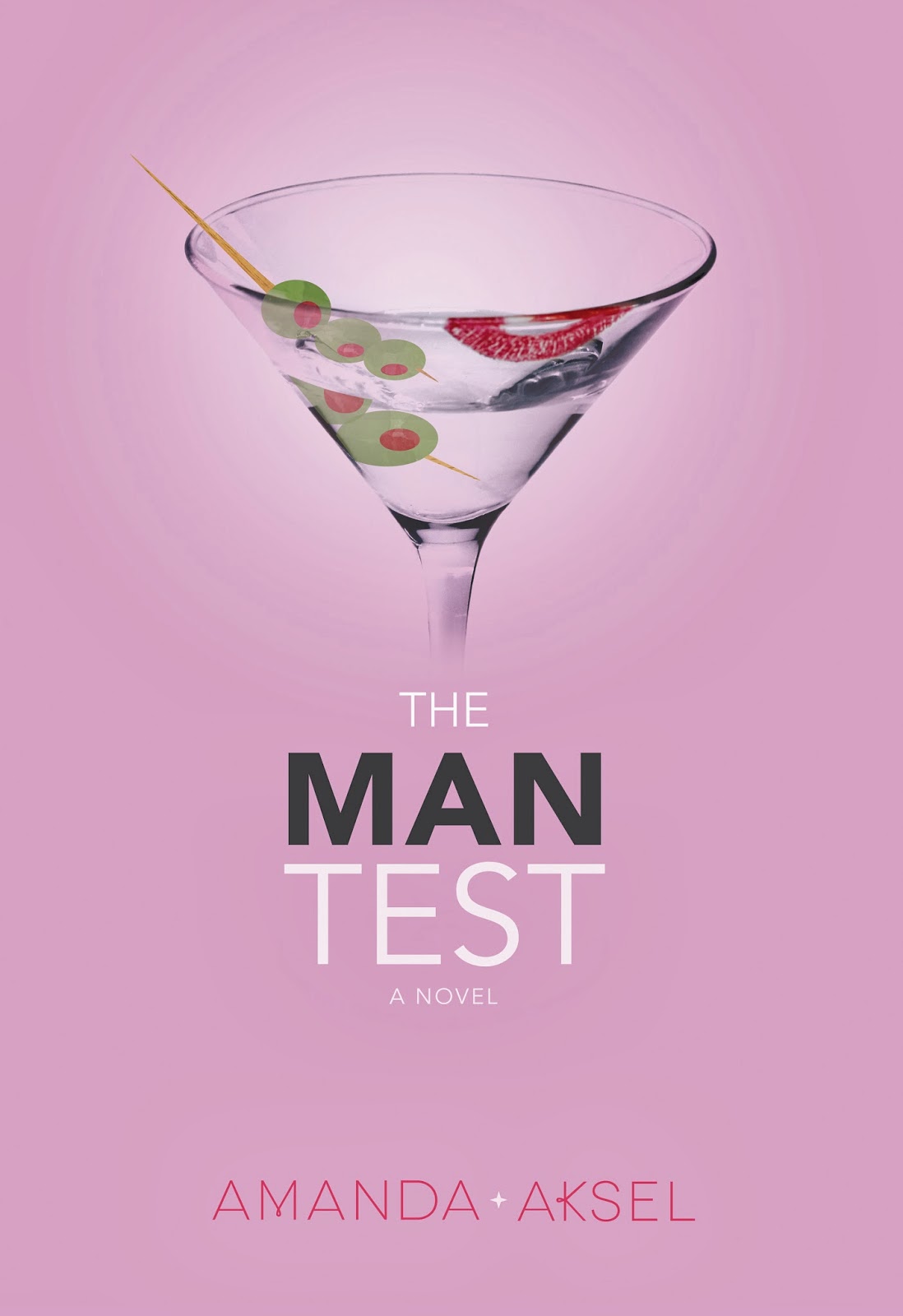 Marin Johns is San Francisco’s Pollyanna couples therapist. She’s months away from wedded bliss when she discovers her fiancé is having an affair. After nursing her broken heart with Kleenex and break-up songs, she adopts a new brand of thinking when she uncovers a tell-all book that proves all men are liars and cheaters who will do and say anything so they’re not found out. No exceptions.

In an attempt to convince her friends of her newfound truth, she begins a fictitious relationship with James, a do-gooder from Montana. Marin seeks any means necessary to catch him cheating from hiring a PI to enlisting the help of a fidelity tester. Will her new "boyfriend" beat the statistic or will Marin regret the satisfaction of being right?


Get your copy for $.99 for a limited time only!
Kindle and Paperback

For updates on the Marin Test Series be sure to sign up for my Reading is for Lovers newsletter!